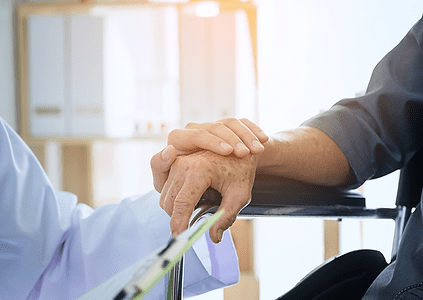 Alzheimer’s disease (AD) is the most common form of dementia, which has no cure and worsens as it develops, eventually leading to death. The cause and progression of AD are not well known, but studies indicate that the disease is associated with plaques and tangles in the brain. AD is mostly diagnosed in people over 65 years of age, though earlier sightings are possible. Common symptoms of Alzheimer’s include: difficulty in remembering recent events, confusion, irritability and aggression, mood swings, trouble with language, and long-term memory loss. The life expectancy after diagnosis of AD is approximately seven years. Currently, treatments only help with the symptoms of the disease. In 2006, there were 26.6 million people with Alzheimer’s worldwide. Alzheimer’s is predicted to affect 1 in 85 people globally by 2050.